What Is Going On With Interest Rates?

As recently as the beginning of this year, analysts were predicting rates for a 30 year conventional mortgage would reach 5 percent and over, with the Federal Reserve indicating it would raise its rates twice in 2019. With rates moving up, it could have spelled a slower home buying season as affordability became an issue.

Now, however, the Fed has backed off that position. At its March 20th meeting the Fed decided to hold interest rates steady and indicated that no more hikes will be coming this year, keeping the benchmark funds rate in the range of 2.25 to 2.5 percent. After this decision, the 10-year Treasury yield fell to its lowest level in a year. It appears the Fed is not as confident in the economy as it once was.

As such, rates have dropped. And just as the spring home buying season has started. The 30-year fixed rate mortgage averaged 4.28 percent for the week ending March 21, according to the latest Freddie Mac Primary Mortgage Market Survey. This is down from 4.31 percent a week earlier. This is only moderately lower than last year’s rate of 4.45 percent, but down significantly from late last year when rates were around 4.9 percent.

With an increase in inventory expected during the spring market, this decrease in rates should lead to a continued strong demand for housing in our area.

When Is The Best Time To Sell Your Home?

Research from realtor.com shows that the first week of April is the best time to list your home. The report used “trends in median listing prices, views per property on realtor.com, home price drops, median days on market and number of listings on the market over the last three years” to determine a ranking for every week of the year. Listing your home in the early part of April contributes 14 times more property views, 5 percent less competition from other home sellers, and results in the home being sold 6 days faster.

This should come as no surprise as the second quarter is referred to as the Spring Buyers Season, when competition is fierce to find a home and bidding wars are common. 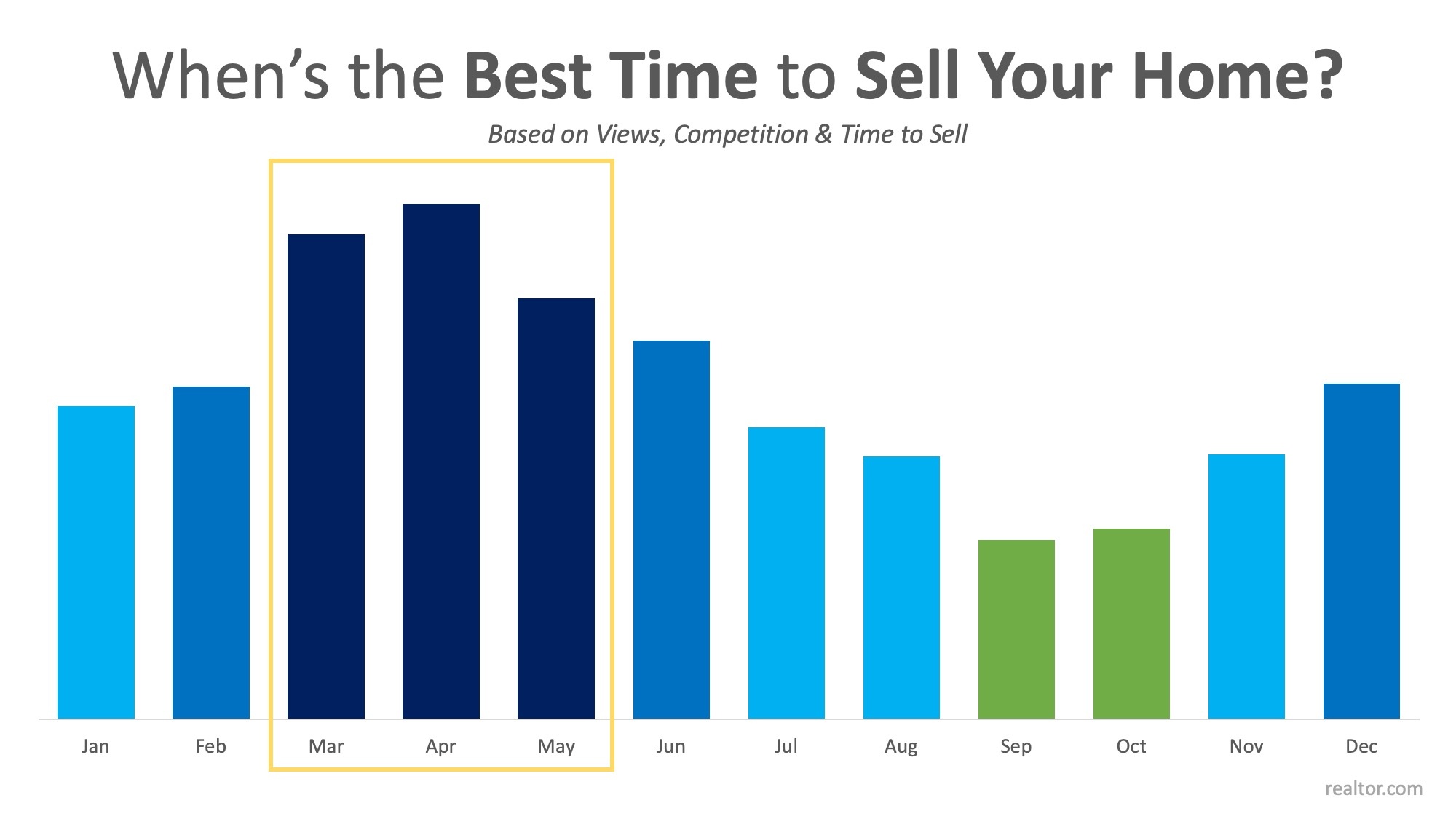 Al Fross is a Coldwell Banker RB Sales Associate based in the Bedminster/Bridgewater office. Al has lived in the Bradley Gardens section of Bridgewater since 1993 and has been an active volunteer in in many recreational and community organizations including serving as a current member of the Board of Adjustment and past Chairman of the Township’s Planning Board.  Al primarily serves the Somerset and Hunterdon County real estate markets.